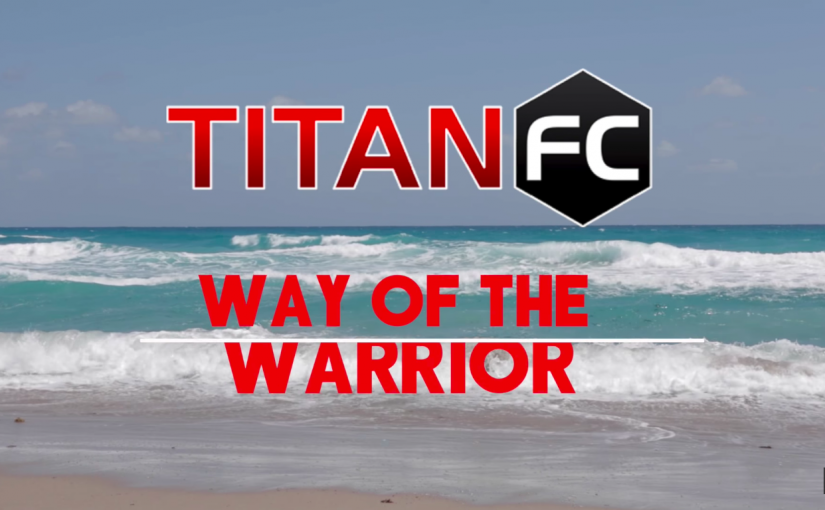 Titan FC – Way of the Warrior

One of the many short documentary series we have created include the “Way of the Warrior” series for UFC owned fight organization Titan FC. In this series we gave a brief yet in-depth look at several different MMA fighter’s training regiment and life story. Produced, filmed and edited by Sonder Marketing. Check out the playlist … END_OF_DOCUMENT_TOKEN_TO_BE_REPLACED 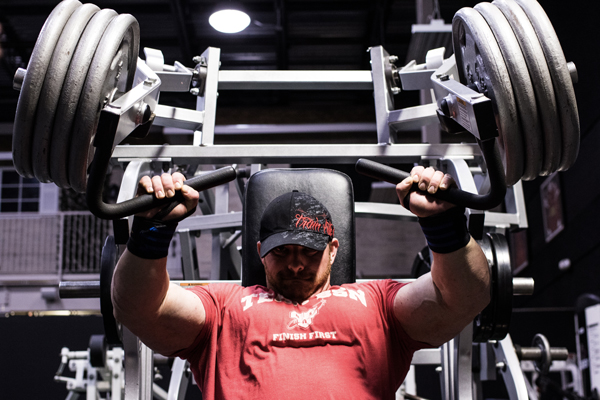 We are proud to announce the newest addition to our roster of clients, World Champion Body Builder Flex Lewis. Flex Lewis is the first ever Arnold Classic 212 division champion and 4x Mr. Olympia. A true competitor and outstanding athlete. We are honored to be working with such an amazing talent. Sign up for the … END_OF_DOCUMENT_TOKEN_TO_BE_REPLACED

Avid to release a FREE version of ProTools

One of, if not THE, most influential tool in modern music for that past decade has finally become free. Granted there have been free versions before with strict limitations. This version will be much more open. We are anxious to see how up and comers and young artists will take advantage of this! Read more … END_OF_DOCUMENT_TOKEN_TO_BE_REPLACED

Our client, former UFC fighter and Strikeforce Champion, and current head coach of MMA Team The Blackzilians, gives us a unique behind the scenes look of fight night featuring one of the baddest men on the planet Anthony “Rumble” Johnson. Be sure to follow Jorge Santiago on Facebook, Instagram, Twitter and YouTube for more behind … END_OF_DOCUMENT_TOKEN_TO_BE_REPLACED

Stoked to announce the release of a new album from one of our great clients. Vertical Horizon released “Echoes From The Underground” today. It sounds unprofessional but I get excited knowing that I get to work with one of the bands that I listened to growing up. Check out the album. The whole thing is … END_OF_DOCUMENT_TOKEN_TO_BE_REPLACED

We are proud to be a sponsor and social media marketer for a great athlete and MMA fighter Danillo “Indio” Villefort. Check out some of the awesome videos we made in preparation for Danillo’s fight at World Series of Fighting 5.